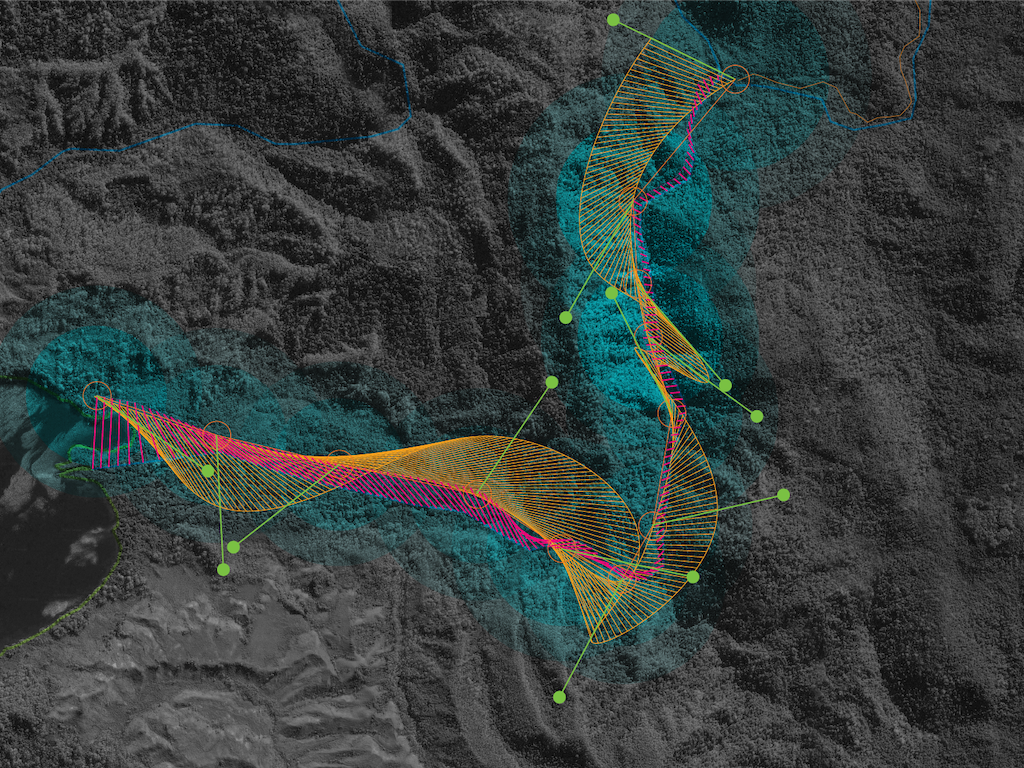 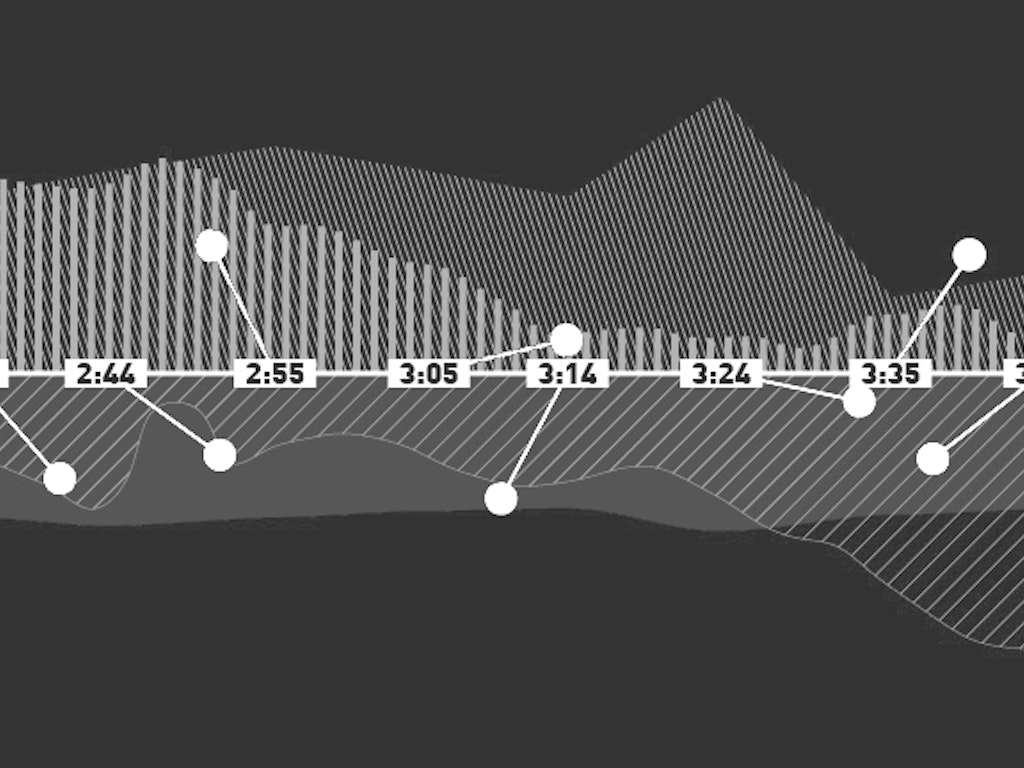 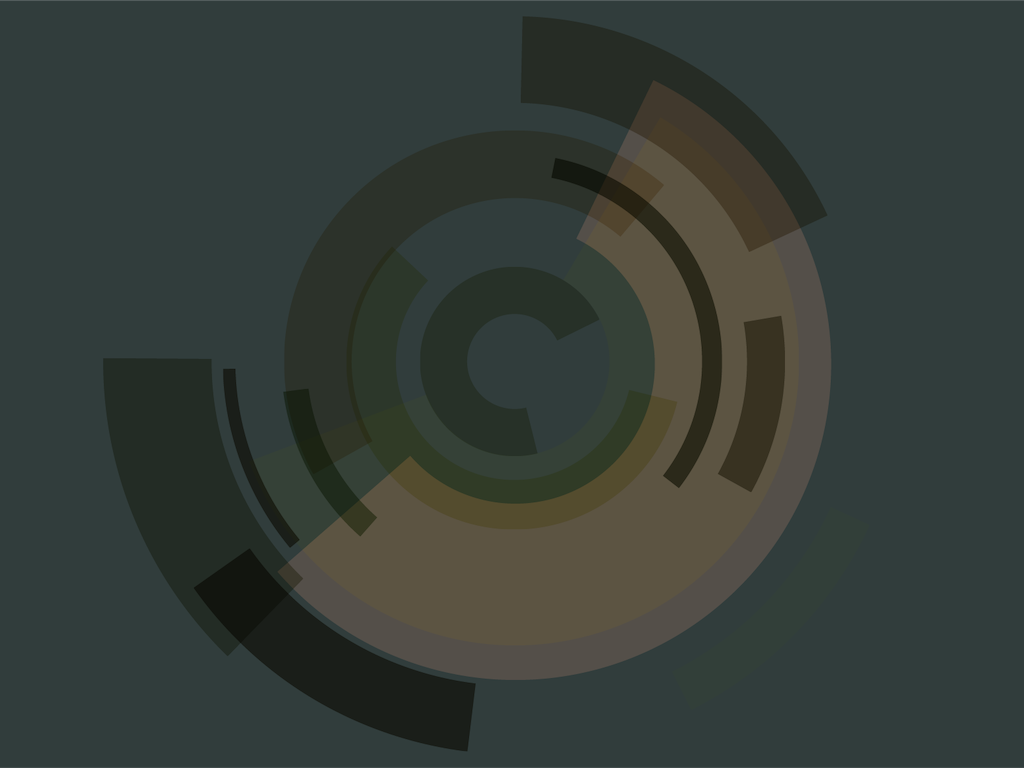 Inspired by the history of the rugged environment of the west coast of Tasmania the Crotty Line folly attempts to explore the idea of loss and memory.

The Crotty Line folly features an isolated, rugged form with that strives to express the nature of the area and its radical changes across short periods of time. Varying shapes come together to communicate the relationship between industry and environment, urban and natural systems, attempting to co-exist.

Its through this dichotomous history that the Crotty Line folly investigates an insight into what the future may bring while remembering the past. Based on historical & present-day data collected while on site in the winter of 2015, the aggressive installation aims to be an intense analysis of a large part of Tasmania that is reclaiming its identity amidst economic and social uncertainty.

To witness the Crotty Line folly is to become a part of it and investigations are welcomed to the high contrast monochrome piece that reinforces the dichotomous ambiance of the two pillars that keep the west coast afloat, being mining and tourism: mining represents 39% of west coast employment while tourism accounts for 15% - totaling for over half of the employment in the area. 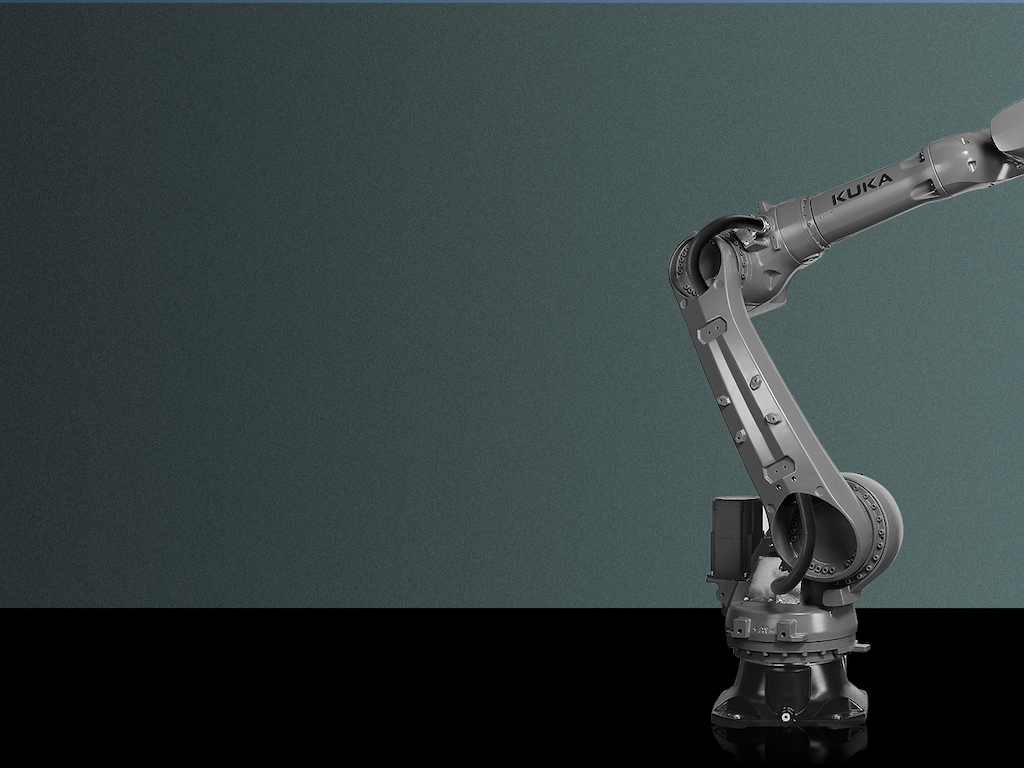 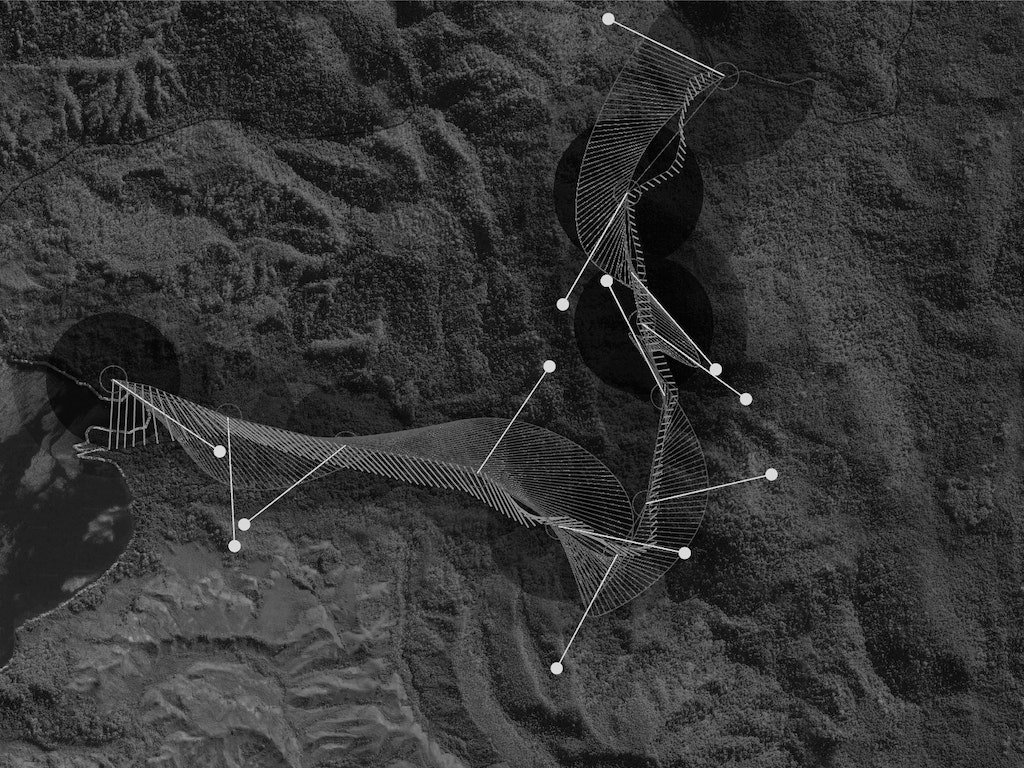